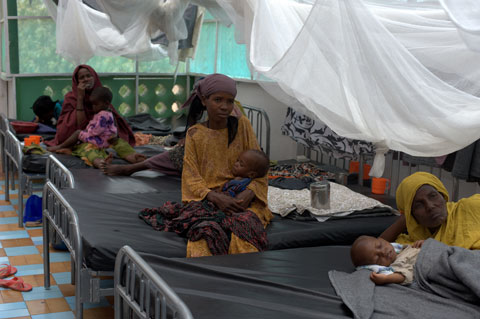 03 Feb 40th anniversary of Humanitarian Assistance in a chaotic world

For this tenth seminary, Mila Font, Xavier Casero and Jordi Calvo presented us with a really interesting seminar on the 40th anniversary of Doctors Without Borders (http://www.msf.ca/). As the above citation shows, MSF is celebrating 40 years of humanitarian action but in a really chaotic world. The speakers tried to portray the general mission of MSF by showing us two presentations, one about the “political independence” of MSF and another one about the medical care that this organization is supplying in the critical spots of the planet. So, in a discourse for the acceptation of the Nobel Price for Peace, the President of MSF, James Orbinski, summarize what is the principal mission of MSF:

MSF is oriented to immediate action in emergency situations and the main goal of the speakers was to present things as they really are. They focused on explaining to us how it is important for MSF to stay away from political or economic interests in order to provide the best health care possible. For them, this is the key to get the confidence of the population. The three aspects discussed in this seminar were: impartiality, neutrality and independence. This is why MSF is prioritizing expatriates so they aren’t involved in the conflict. The thing I very much like about the presentation is that they were aware of the limit of this set of three goals. They know that, as Western people, we can’t be totally impartial, neutral or independent. The first demonstration of it is the fact that when expatriates are going to a country they use colonial languages. The speakers were asking: are we legitimizing a new way of colonization?? Leaving the question as an open one… Finally, what I did find great about the second presentation, which presented a pediatrician’s personal experience working with MSF, was the way he presented his work. He was trying to humanize people as much as he could and, especially, he was showing the reality exactly the way it is even if this could have shock some people. 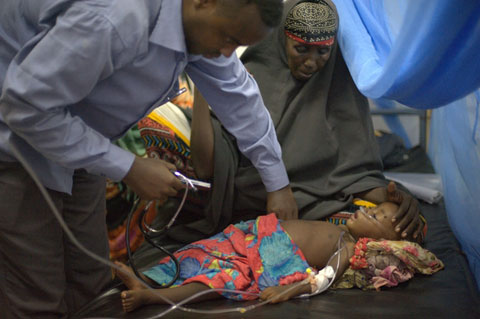 In the presentation, they told us how difficult it can be to operate in a conflict area. They were saying that, as much as possible, they are trying to work without the country armies. But it is not always that simple. They gave us the example that, in Somalia, they just can’t work without the army of the AU because of the complexities on the ground: Western organizations or NGOs are always targeted by rebels. From 2004, political violence has intensified in Somalia, especially because of the presence of Al-Shabaab. MSF has been successful in providing medical support in 9 different regions of Somalia since 2009 despite of the rough conditions of work. Principally, the huge problems are the constant insecurity and the kidnapping and murder of humanitarian workers. A lot of events like murders of workers or kidnapping obliged MSF to close a pediatric hospital and 3 clinics in the month of July 2011 because of intense fighting. The robbing of material is also a fact that lengthens the time needed to provide medical support[3]. Another example is the events of late December where two humanitarian workers had been killed in Somalia and MSF was forced to cease their activity in the Hodan District, where 200 000 Somalians found refuge.[4]

While MSF is present in Somalia since the very beginning of the conflict in 1991, these last years have been really challenging for the organization due to the chaotic situation and the total absence of a real government. And the beginning of the year does not portend a decrease in the intensity of the conflict. On the contrary, a hard epidemic of measles is now added to the long list of Somalians suffering…[5] 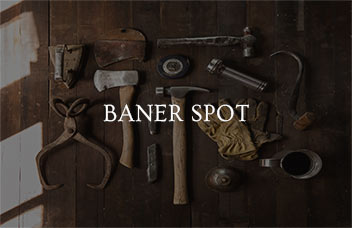